Peters explains, Design is part of the way you play around with things — part of the relentless experimentation. You falter, you get back up, and eventually you figure things out. That’s the design process.

The question is how do you survive?

One way to deal with the insane pace of change is by living to get smarter and to learn new things. Another way is by going up the value-added chain beyond the kinds of tasks and roles that can be automated. Kleiner Perkins just hired the former president of the Rhode Island School of Design, John Maeda, as one of their general partners. His role is to introduce design thinking into each of the companies that Kleiner Perkins invests in, to get the design element into them.

Machines can automate a lot of things,
but design is something humans do best.

Tom Peters is a former parter at McKinsey & Company and the co-author of In Search of Excellence: Lessons from America’s Best-Run Companies; ranked as one of the “top three business books of the century”.

Peters has giving more than 2,500 speeches in 67 countries, he has over 107,000 followers on Twitter, and he helped create the 7-S (Strategy, Skills, Structure, Style, Systems, Staff, Shared values) framework of organizational effectiveness. 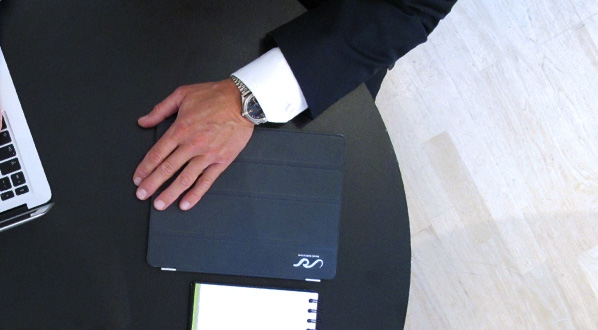 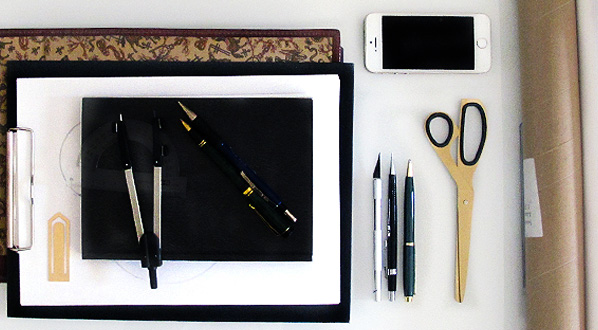